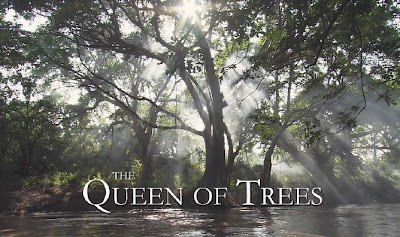 On a riverbank in Kenya, Africa, a seemingly ordinary giant fig tree and the tiny fig wasp differ in size a billion times over, but neither could exist without the other. Their extraordinary relationship is a marvel of co-evolution, a marriage which has lasted for millennia. It forms the basis of a complex web of dependency that supports entire ecosystems, providing food for thousands of creatures, from elephants, giraffes, and fruit bats, to forest hornbills, monkeys, insects, and fish. Each individual fig is a infinitesimal microcosm of life: a stage set for birth, sex and death, in which the tiny fig wasp players battle against predators and parasites to fulfil their mission, which is to pollinate a tree whose flowers bloom inside its fruit.

An intimate and unbelievably detailed portrait of the fig wasps and their world is made possible by the patience and skill of two remarkable film-makers, who employ the magic of ultra-macro photography and high definition cameras to tell a wildlife story which has never been told before. It is one of the most amazing stories in the natural world a tale of intrigue and drama, set against grand Africa and its wildlife. 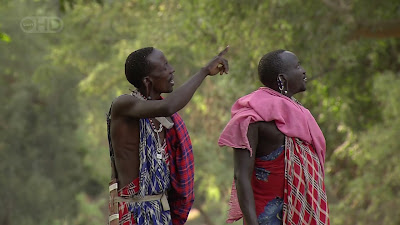 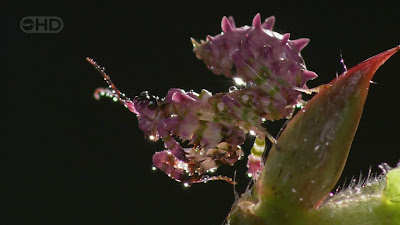 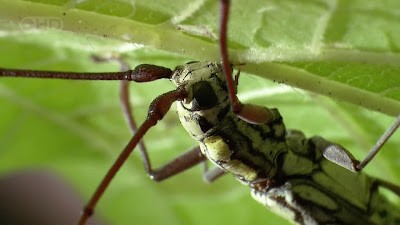 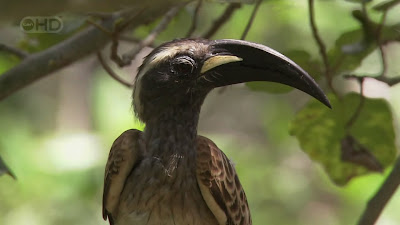 This is BBC Natural World not the PBS release
Torrent name has been changed but the file name has not.