moviemail currently have a Akira Kurosawa sale on and amongst all his classics is his film Dersu Uzala which is only £9.99 and worth every penny so grab yourself a real bargain, you wont regret it. (You also get a free monthly magazine promoting world cinema dvd's and classic films)

Filmed in 70mm on location in the peaceful vastness of the Siberian ice desert, this is one of Kurosawa's most beautiful films as well as a tale of great humanity. It is based on the turn of the century journals of Tsarist officer, Vladimir Arseniev who meets and befriends the hunter Dersu Uzala, who in turn teaches him to survive in the wilderness. An academy award winner from 1975. 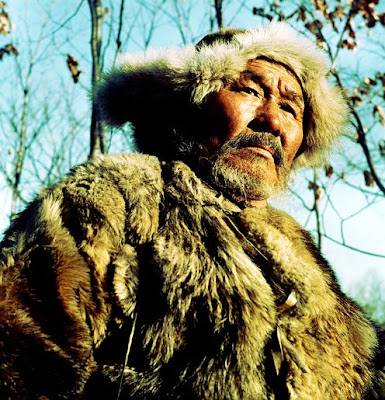